No Mother’s Day for Thousands in Nigeria! 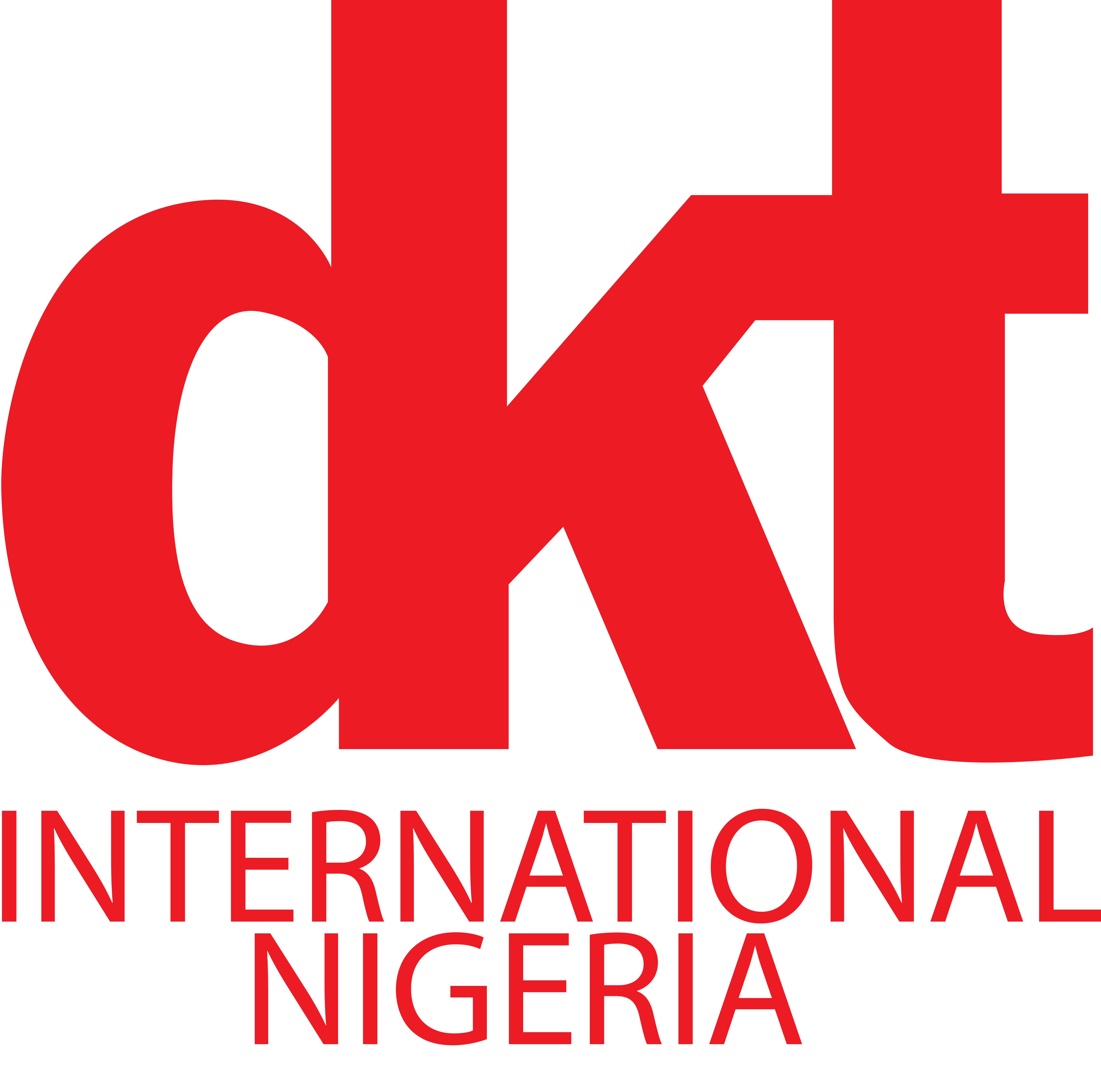 No Mother’s Day for Thousands in Nigeria!

In Nigeria, the National Population Commission, NPC identified teenage Pregnancy as ‘the number one destroyer of girls!’ that leads to the death of over 50,000 Nigerian teenage girls annually. That should make any right thinking parent very afraid for their daughters. There are equally disturbing stories of pregnant women in distant villages with no access to healthcare or facilities for delivery. These women either give birth in their homes unattended to. Sometimes, they are hurried off to the nearest town, which may be several miles away in search of maternity clinics or hospitals, and that is if they have the right means of transportation. Good roads are also scarce in some of these places. This unfortunate scenario can endanger the life of a mother and her unborn baby and in severe cases, result in frightening deaths.

Why do we recount these frightening statistics? It is to remind ourselves that access to and use of contraceptives / family planning services must be heightened because it will reduce the ugly trend of unintended pregnancies leading to unsafe abortions that ultimately give rise to thousands of alarming and needless deaths. Because of Nigeria’s low contraceptive prevalence, a substantial number of women have unintended pregnancies, many of which are resolved through clandestine abortions.

Quick and timely access to contraceptives can be a thin line between life and death! An example is where the quick use of an emergency contraceptive could be the difference between protection from an unwanted pregnancy and an unsafe abortion. A recent story was recently recounted by a lady. One Thursday night, when her preferred method of contraception condoms failed, she knew that it was time to seek an emergency back-up. Due to work and family commitments, she was unable to get to a pharmacist until Tuesday night. By then she had exceeded the 120-hour limit although she assumed that she would be fine. She bought some emergency contraception and took the pills ‘’exactly’’ as prescribed.

Four weeks later, she found herself, “looking rather tearfully at two blue lines on a pregnancy test strip”. The horrific conclusion was that she was pregnant! The pregnancy was very much unplanned, and she went on to have a very risky abortion. Since that unfortunate experience, she consistently keeps a small, ready, supply of emergency contraception in her purse.

We must keep the campaign of access to quality and affordable contraceptives constant. DKT Nigeria is doing that and bringing ‘lifesaving’ contraceptive products to millions of Nigerian women so that our women will lead healthier lives and our girls may live and not die …. from unsafe abortion!

Our Radio Programmes Across Nigeria